Angie Ragan Photography and the Boedecker family want to honor a special Mom today, by sharing her strength and commitment to her husband and family during a time of war in this country. As a result she has an amazing legacy. This is Sammie Boedecker, and we wanted to share the story of her husband and the early years of their marriage. As her husband has gone to be with the Lord, we thought she and her daughter would be blessed to see their story and the connection it has to the future. Their Granddaughter-in-law, and I spent weeks conceptualizing how to bring this photo shoot together to present a portrait of her 5month old son who's name honors both his great-grandparents.

Mother and Daddy were driving around town when they heard the news of the attack on Pearl Harbor over the car radio.  They were not yet married at that time, but got married that next year on July 31, 1942.  Daddy was drafted shortly thereafter and entered the US Army Air Force on October 27, 1942.  They had only been married 3 short months and had just found out that Mother was expecting their first child (name) when he left for the service.  Daddy went thru basic training at various bases in the U.S. before being sent overseas to England.  He was a radio operator and gunner on a B-24 Liberator aircraft. 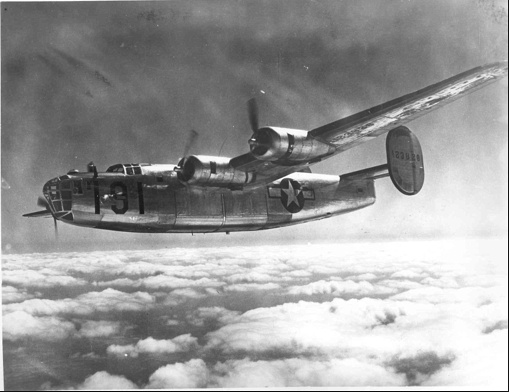 He and his crew flew 14 bombing missions before being shot down near Muenster, Germany on February 21, 1944 and they had to bail out at 19,000 feet.  Two of the crew were killed when the plane was hit. Daddy and the others ejected and parachuted through Flying Flak (flying flak is, antiaircraft fire, especially as experienced by the crews of combat airplanes at which the fire is directed) Daddy was injured by flying flak and also injured his ankle when he hit the ground. The others including Daddy, were then captured by the Nazis. 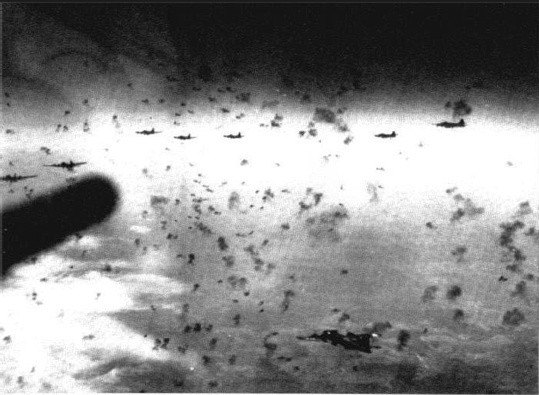 (This is a photo of what Flying Flak looks like fire from the ground and other enemy and friendly  aircraft fire, so you survive the plane getting hit and are able to eject but you have to fall through this, before hitting the ground, also keep in mine parachuting had only been on the scene for about 20 years.)

He was a POW for 14 months before being liberated on April 29, 1945.  During his imprisonment, the Nazis would move the POW’s from camp to camp trying to evade the Allies.  At one point they marched for 56 days around Germany, covering about 800 miles.  Daddy weighed about 185 pounds when he went into the military and weighed about 132 when he came home.  He was awarded the Purple Heart for his injuries when his plane was shot down and also received the Air Medal with two clusters for the 14 combat missions he participated in.  Once he came back to the states he spent a short time at Lubbock Army Air Base before being honorably discharged on October 20, 1945.

This is Mr Sammie Way Boedecker, I’ll pause to let you get oooohhhs and ahhhs out of the way. TEHEHHEHEHEHEHEH I know you want to squeeze him but whats important is I got too. HAHAHAHA

​And this is his Great-grandfather  Way Boedecker,  who so fearlessly fought for our freedom and fought to live and come home to his loving wife and child. 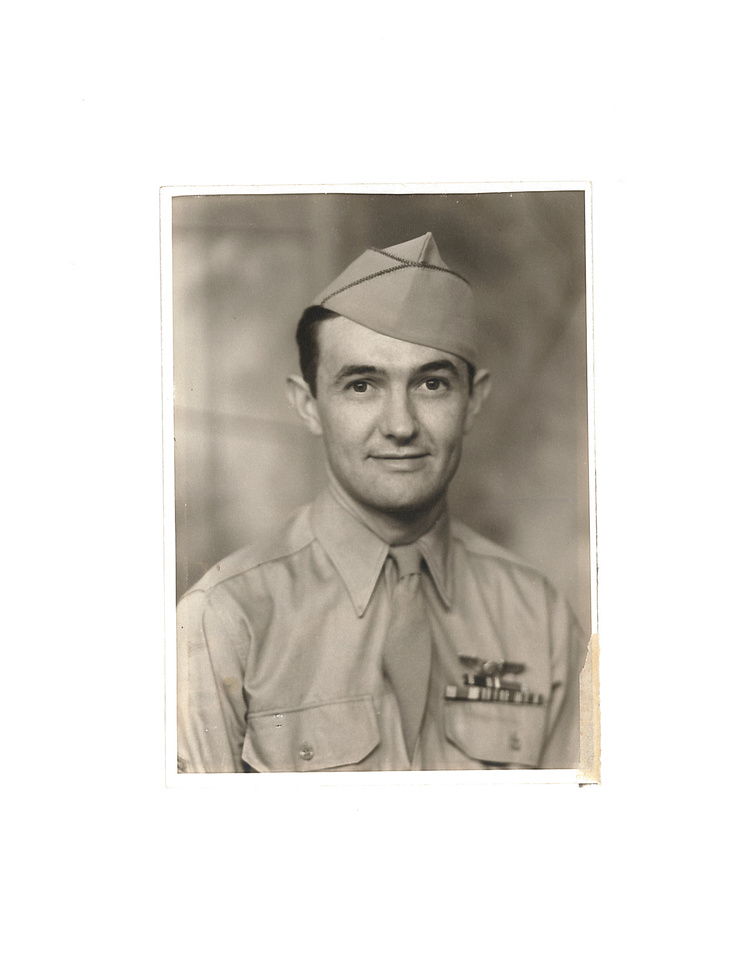 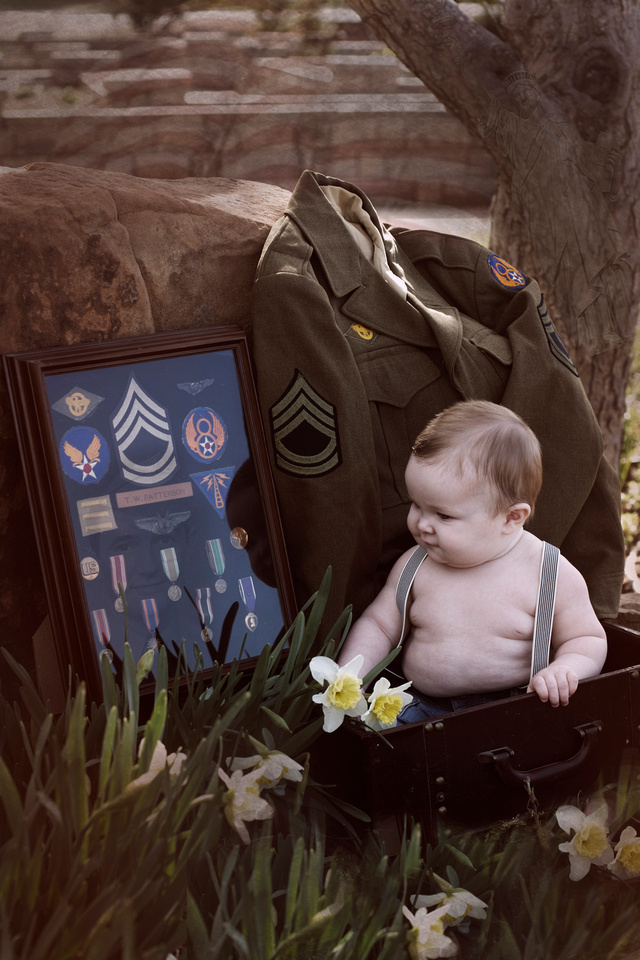 The is Sammie Way Boedecker setting with his Great-grandfather's uniform and medals, if you look close you'll see our future looking to the past for wisdom and the past looking into the future with hope. The hope for our future that our Great-grandmother's and Great-grandfather's so bravely and with such stamina and strength paved for all of us and our children.

Happy Mother's Day Sammie Boedecker, know that your sacrafice for your children and your children's, children, has not been over looked and will not be forgotten.

Special Thanks to the Boedecker family for allowing this lowly photographer to share and photography such a legacy!!!!!